Twice a week, on Tuesdays and Fridays between 9h.30 and 10h.30, for 33 weeks, Johnny Depp’s penis was guided towards an artificial vagina. The vagina was at a temperature of 38°C, its internal membrane was covered with a lubricant and inflated to exert pressure on the penis. As soon as he penetrated, Johnny Depp released his sperm.

last ejaculation: Tuesday 07.10.2008
10 days before his departure for the abattoir

During his career he released 79 ejaculations and on twelve occasions two ejaculations in a morning. A total production of 30,204 doses (0,3 litres of sperme) 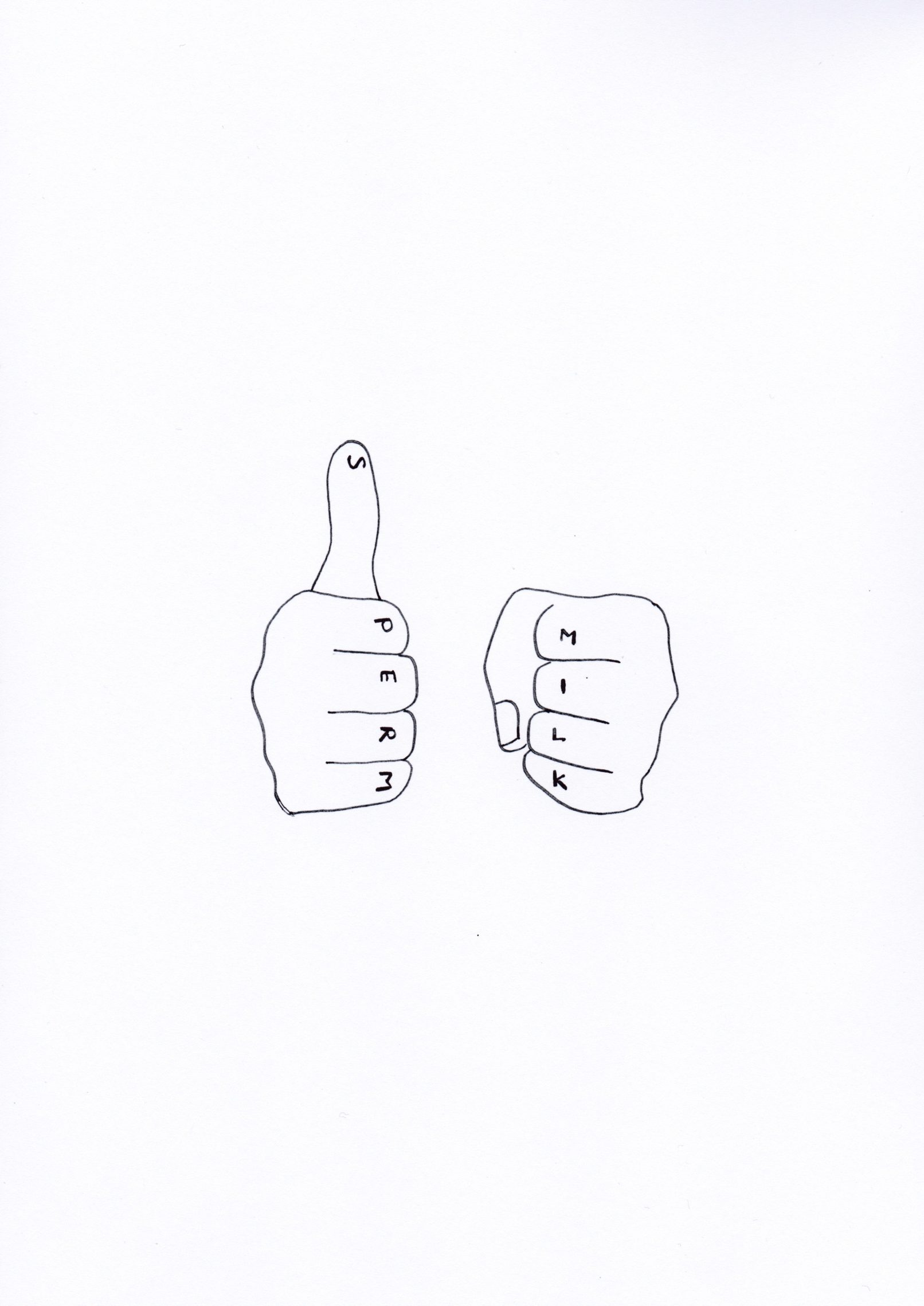