Johnny Depp arrived at the Swissgenetics centre of expertise for sperm production on 25th February 2008, between the full moon and the first quarter of the moon.

An electronic chip was installed in his right ear enabling the identity of each ejaculation to be transmitted to the laboratory.

On the 4th day a herdsman led him into the production room. This was the start of his career as a donor.

Each 6 months, he had a blood test and his foreskin was washed with salt water. The water collected was analyzed at the Animal Hospital in Bern to confirm that there were no “intrusions” (protozoa provoking early abortion, inflammation of the uterus, even sterility). As sperms they survive frozen and defrosted, consequently it is important to check before cryopreservation of the sperm straws.

Before his departure via the abattoir, he had a final blood test and a test for tuberculosis.
The serum was stocked in a cryoserotheque at Mülligen. 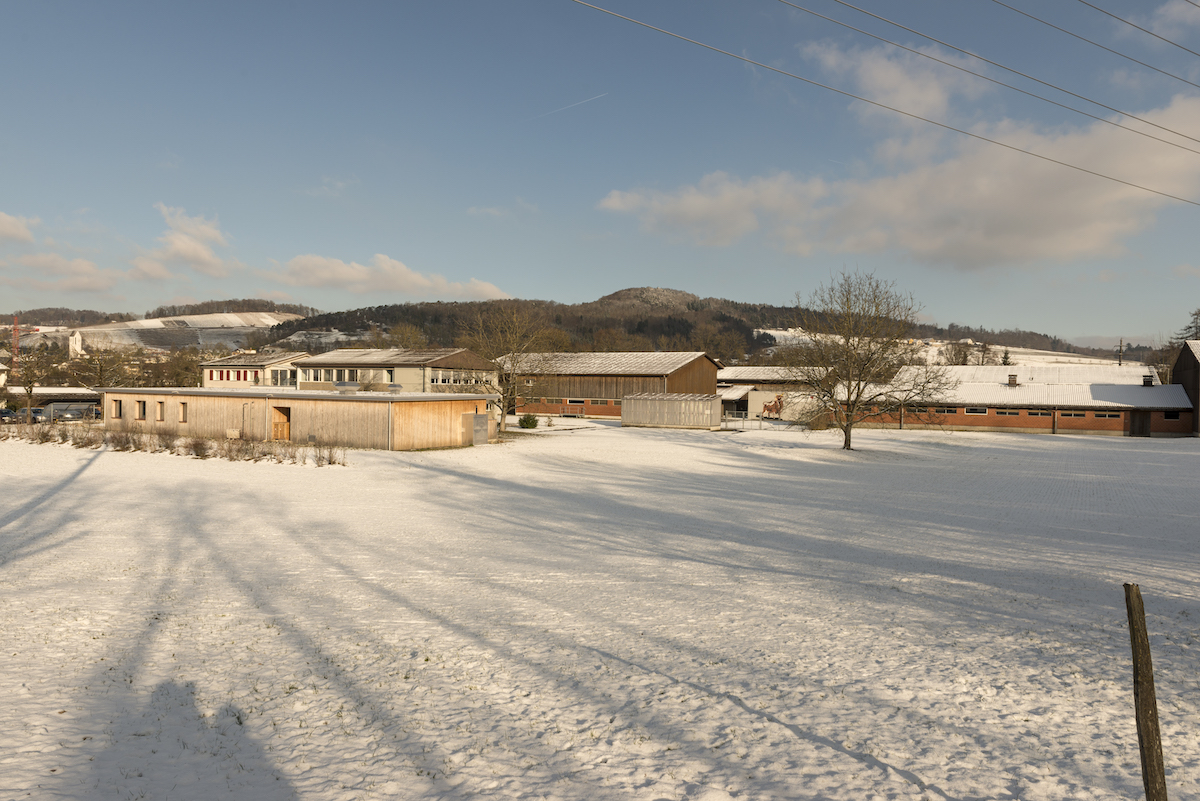 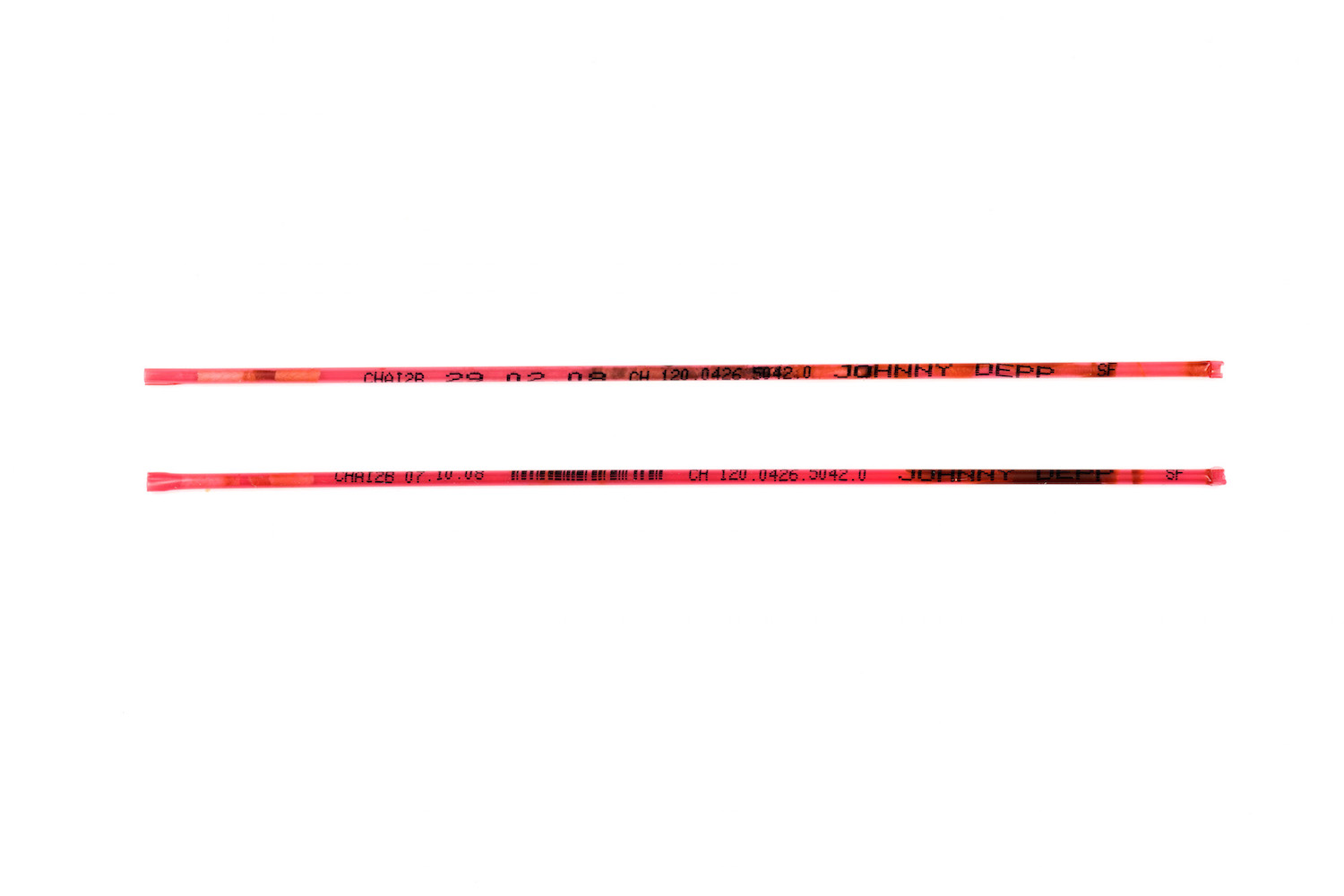